FLIR Screen-EST™ is an efficient, accurate desktop software for performing skin temperature screenings in high-traffic areas. When connected to a FLIR thermal camera, the software automatically detects individuals who enter the camera’s field of view and, within seconds, locates a hot spot and measures the skin surface temperature. If the measured temperature is higher than the rolling average, an alarm notifies the operator who can then immediately determine whether a second screening with a medical device is needed. FLIR Screen-EST sets up in minutes, allowing operators to screen individuals from a safe distance and mitigating the spread of illness among the work force. FLIR Screen-EST can be a vital tool for maintaining employee health and reducing the risk of work interruptions.

Simplified Screening for the Fight Against COVID-19 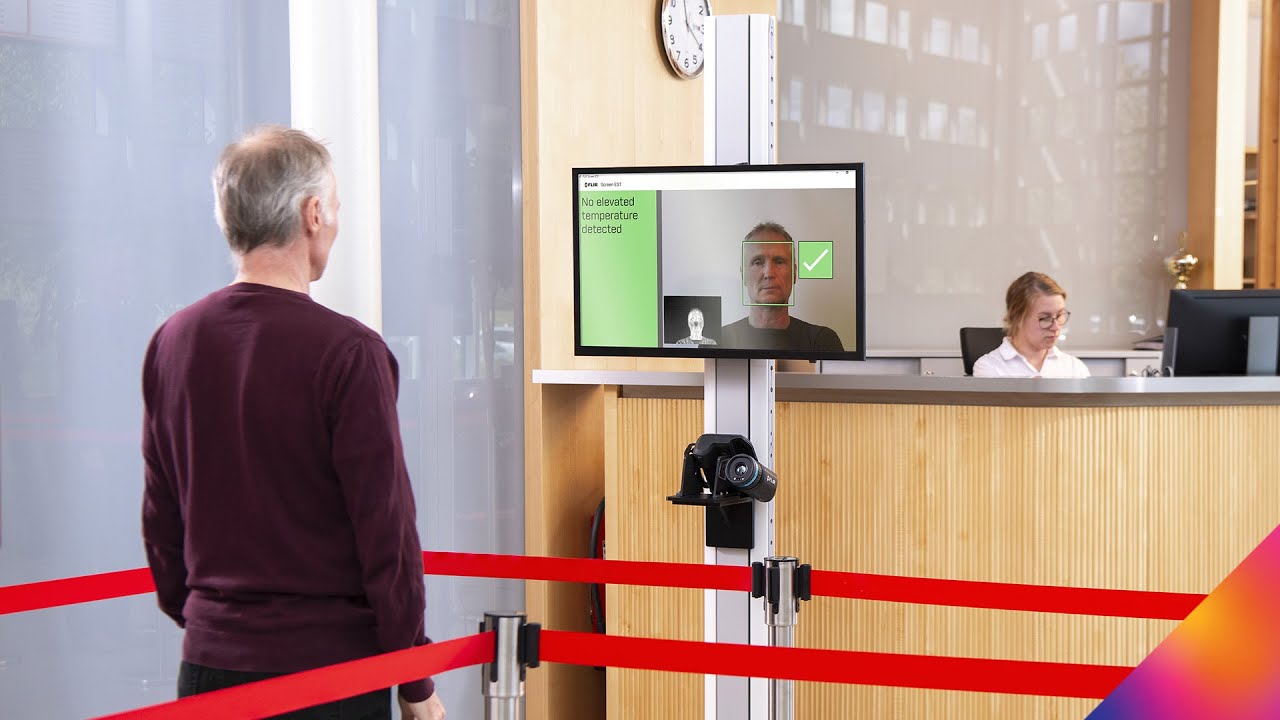